Huge Bummer.   So far Burns Lake and Fort St John have cancelled their shows.   CKOC is holding on but the predictions are into July before anything changes.

Not looking forward to the summer so far.   No shows and might be camping in the driveway.

It’s going to be a busy summer for Cheryl and I.   We’ve been accepted as the show photographers for three new shows this August.

After the three new shows we are on to CKOC in Okotoks Sept 7 to 9 – this year we are celebrating 12 years with CKOC. 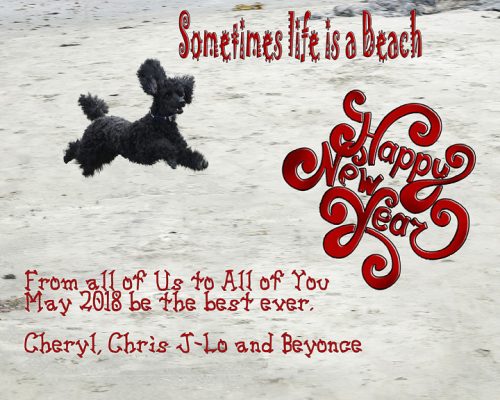 What a summer!  We traveled to Whitehorse for the first time photographing their show.  Great bunch of people there.  Cheryl and I are looking forward to going back up next year.

Lots of mile this year more that 16,000 kms of dog show travel.  We had a great time and saw so many dog show friends along the way.    Our sales were up, so maybe a trend that shows are increasing.  Hopefully!

Still have to go to Camrose in October for the Battle River show.  Really looking forward to that show.

Looks like 2017 will be a good year for Cheryl and Me.

Then down to the C.K.O.C. show at their new venue in Okotoks.  I’m excited to see the new facility.  Supposed to be lots of room for everyone.

After C.K.O.C.  We are off to Taylor for the Fort St John Kennel club show on the May long weekend.

After Taylor  we are off to a new adventure on our way to the Yukon Kennel Club show June 9 – 11th. This will be the first time we have returned to the Yukon since we moved in 1980.  We’re going to take the time and enjoy the trip and do some tourist stuff before the show.

After the Whitehorse show we are back home for a week then off to Grande Prairie and Cold Lake for their shows.